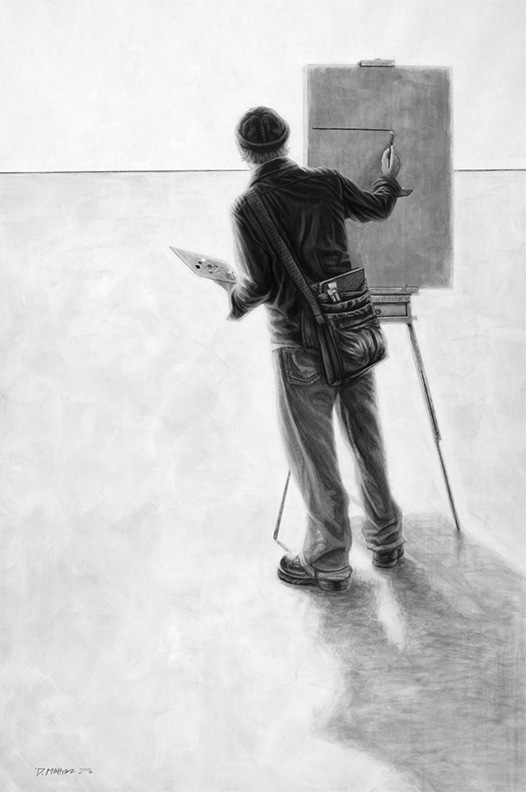 This Piece was part of a group show at the Brian Marki Gallery in Portland Oregon. 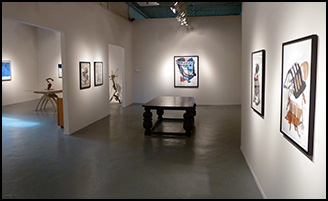 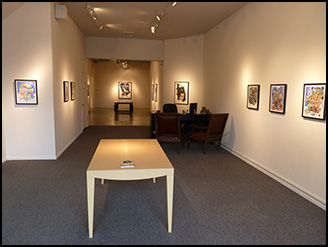 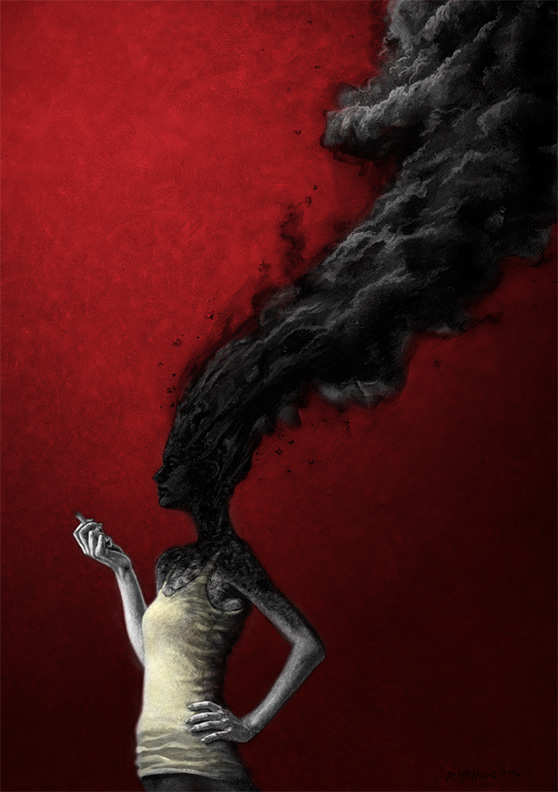 This piece was part of the group show “Darkest Dreams Lighted Way” at the Gondo Compound for the Arts in St.Louis 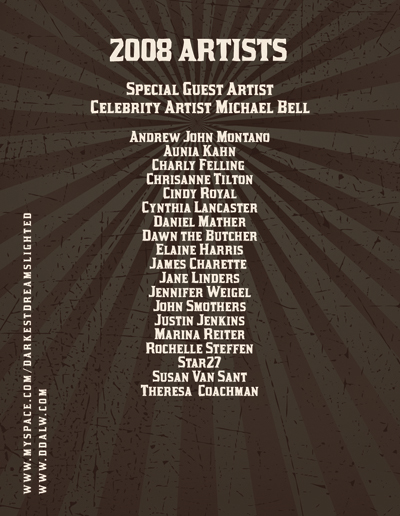 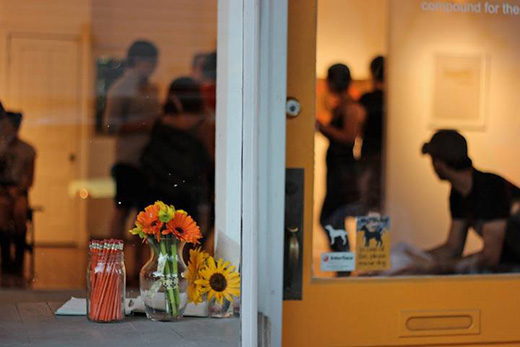 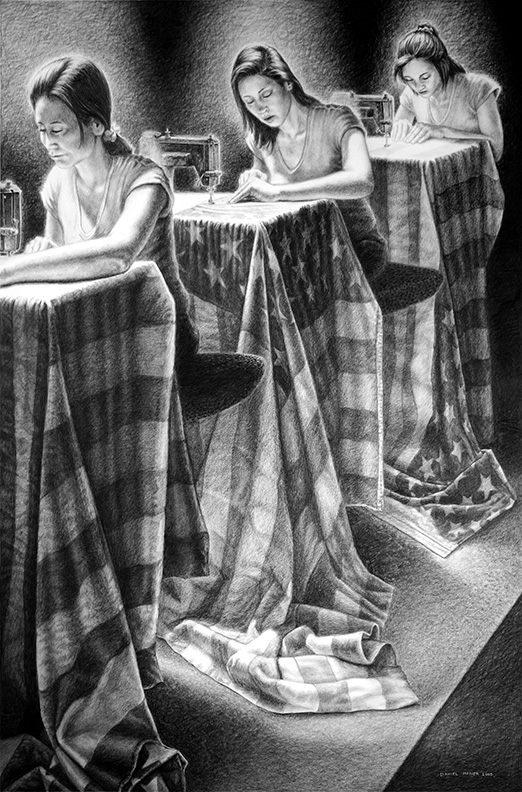 I was one of 40 American artists accepted into Boston’s Gallery XIV “A Politic” show.
The same show Ron English unveiled his now famous “Abraham Obama” installation. 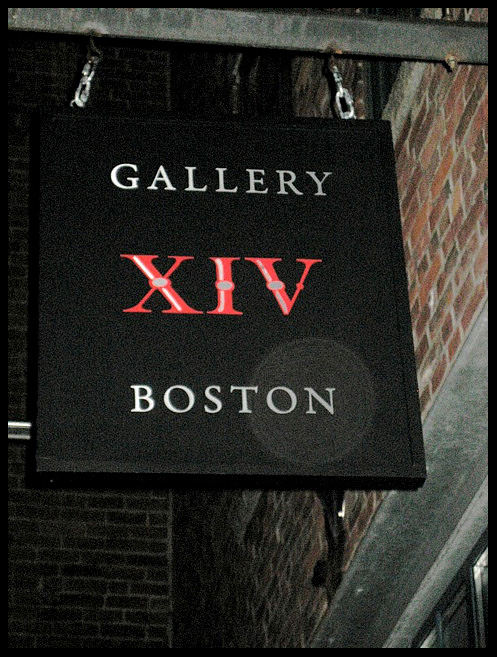 The show later received an extended run at the Massachusetts State House Gallery. 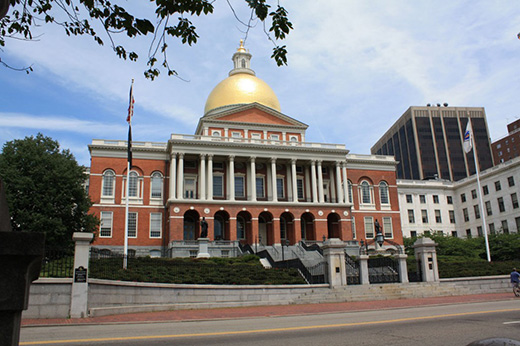